Over its nearly 40-year history, Medicaid has become the nation's health care safety net, serving as a buffer to the perils of an uncertain economy by providing access to health services to those who cannot afford private insurance. This role has never been more critical than it is today.

One of the provisions of the Affordable Care Act (ACA) was to expand Medicaid to cover additional low-income individuals and families, including childless adults. New Mexico participates in this “expansion,” with between 38 and nearly 45% of residents participating in the program since. Medicaid is funded in part by the federal government and by the state where the enrollee lives. New Mexico pays about 29% of costs for previously eligible participants and beginning in January 2017 paid 5% for the newly eligible, for a blended rate of approximately 20%. 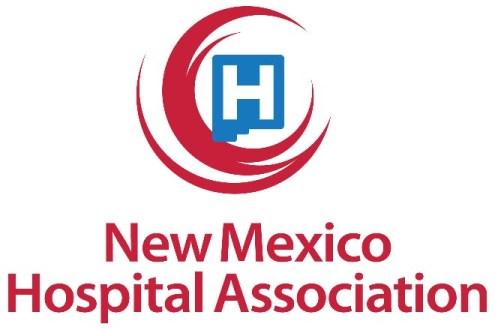